Cartoon embroidery digitizing is a growing trend. There are numerous possibilities to embroider a dress with cartoon characters. Our digitizers always come up with creative cartoon designs that everyone wants to get on the object they want. Kids’ faces sparkle having their favorite cartoon character embroidered on their shirts.

Cartoon Embroidery Designs is not possible without digitizing a design. Make a design for kids first. You need to visit a digitizer that converts a simple cartoon image to something a machine can stitch. Cartoon machine embroidery digitizing gets used in various products such as baby bibs and large quilts of blankets. For this purpose, you need custom embroidery digitizing services from a reputed digitizing company.

Cartoon embroidery digitizing of this type is a cast of a large number of colors with different shapes. Later on, these simple shapes and designs are easily editable in different colors. We have the latest collection that you can find for cartoon Embroidery Designs

We have evolved from black and white to a colorful era. Cartoons have been living with us from childhood. There are various styles and techniques numerous cartoonists use to showcase their talent. In this modern era, the presence of the cartoon has grown. We don’t see cartoons on Tv but we watch them on print media as well. Kids are fans of cartoons and they want cartoon characters to embroider into their fabric to be more attractive as a kid. There are some cartoon which is famous amongst the children such as

Get Discount On Cartoon Embroidery Designs

Digit-It is a digitizing company that has been giving its custom embroidery digitizing services for cartoon characters for decades. We have more than 10K+ satisfied customers. We offer Cap Digitizing, Raster to Vector, Jacket Back Digitizing. Get a discount on cartoon embroidery designs service now. For more, you can visit our Digit-it Facebook Page to check more variety of logo designs and packages. 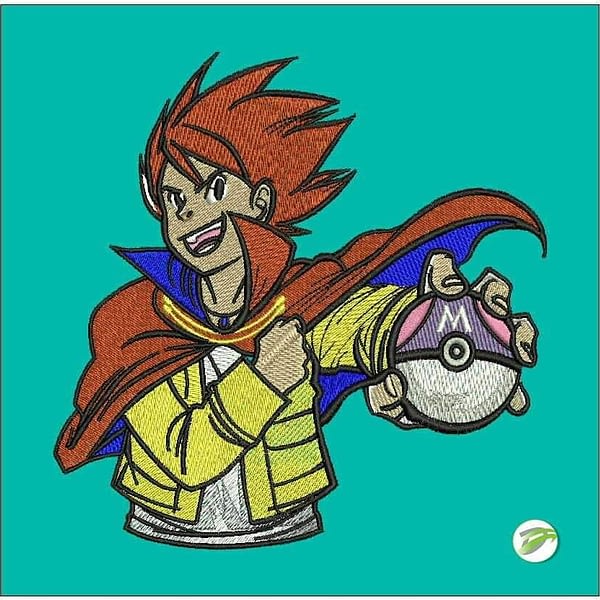 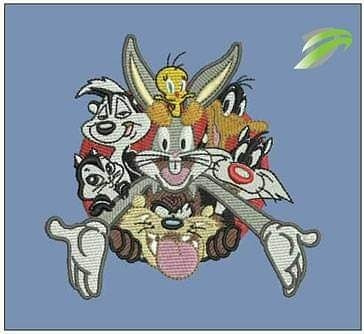 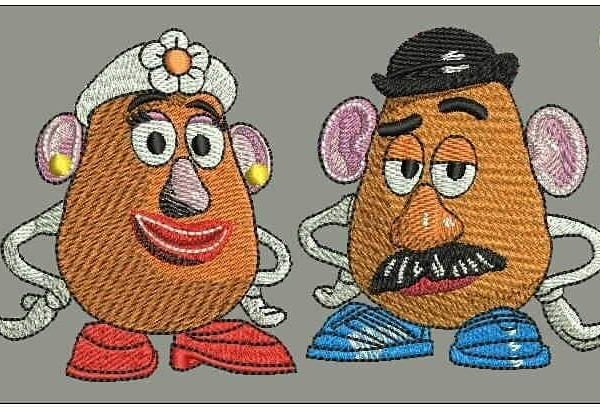 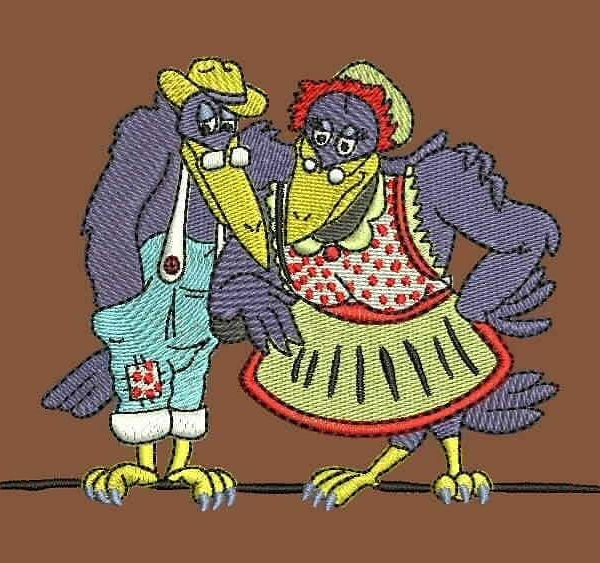